What technology is behind Tesla Powerwall

An Estonian technology company is cooperating with the Karlsruhe Institute of Technology and developing a new type of battery. The result is not only impressive, it also paves the way for a new super battery for electric vehicles. 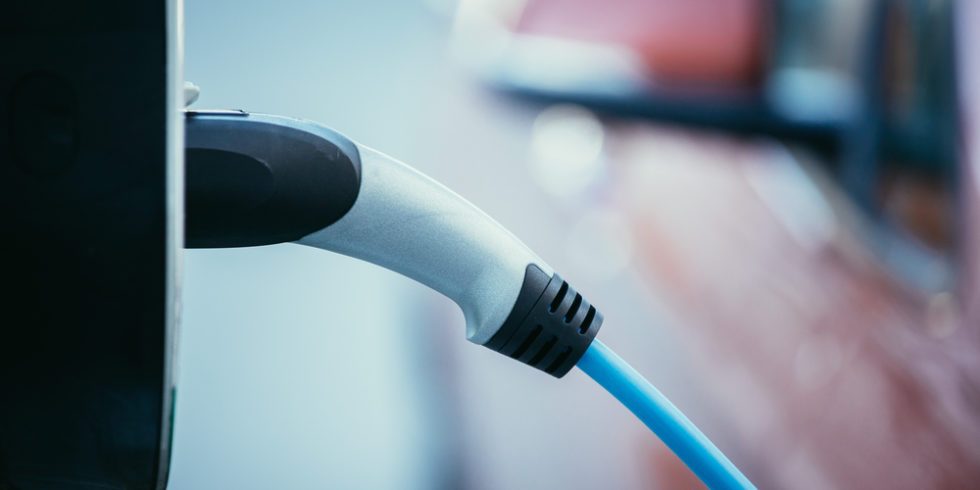 A new type of battery charges in just 15 seconds.

The performance and longevity of batteries have been one of the greatest challenges in the development of electric vehicles in recent years. In order to round off this development, the Estonian company Skeleton Technologies teamed up with the Karlsruhe Institute of Technology. The result is one Graphene batterywhose charging cycle is completed in just 15 seconds. If this charging time can even approximately be transferred to everyday life, that would be an important step towards making electric vehicles more suitable for everyday use in the near future.

Previous batteries for electric cars were subject to one particular problem. If they generate a particularly long range and can be charged quickly at the same time, this ensures that the corresponding batteries suffered significant damage after a short time, which drastically reduced their service life. According to the official announcement from Skeleton Technologies, the problem has now been resolved. The new “SuperBattery” is said to be the ideal solution for electric vehicles, as it is not only fully charged within 15 seconds, but also has to withstand hundreds of thousands of charging cycles. The decisive factor for this enormous performance is the patented Curved-Graphene, a carbon material patented by Skeleton Technologies. This material has been used for some time by the Estonian company in the manufacture of ultracapacitors. In order to enable the performance of the new graphene battery, however, additional materials had to be developed. These were produced at the Karlsruhe Institute of Technology, or KIT for short.

It is not yet known what other technical properties of the battery are based, as the company has only published the 15-second charging time in terms of performance data. According to a company spokesman, it has already been ensured that the loading time is also realistic in the real application and is not just based on tests in the laboratory. Skeleton Technologies also states that the fast charging process is sufficient to ensure the daily commute in everyday life.

If Skeleton Technologies has its way, the in-house battery could be used in different areas in the future. The high-performance battery is likely to meet with great interest in the automotive industry in particular. On the one hand, it should help to reduce the consumption and CO2 emissions of hybrid vehicles. At the same time, it could be used to significantly improve the acceleration of hybrid cars, since the graphene battery is able to release energy more quickly than previous batteries.

Probably the most important area of ​​application is found in purely electric vehicles. Here, the battery, in combination with the previous lithium-ion batteries, can help to reduce costs and extend the service life of the battery systems. To put it precisely, the graphene battery acts as an additional battery that acts as a buffer. In this way, the power load on the lithium-ion batteries is reduced. Only the use as a fully-fledged battery is currently not in sight. The reason for this can be found in the low energy density. At around 60 Wh / kg, the battery from Skeleton Electronics has so far only achieved part of the energy density of lithium-ion batteries, which is why it can only be considered as a supplement.

In order to be able to design electric vehicles for everyday use in the future, improved batteries are primarily required. Although the "SuperBattery" from Skeleton Technologies is not suitable for replacing existing batteries, it can reduce charging times for short and everyday journeys and at the same time improve longevity. At the moment it remains to be seen how great the influence of the graphene battery actually is. Only when all the data has been published can the actual benefit in terms of longevity and loading times be more precisely defined.