What is the supply chain sensitivity

When industrial production collapsed in China due to the corona pandemic, it became clear how dependent the globalized economy is on components and preliminary products from the "Middle Kingdom". Corona-related disruptions in deliveries also occurred at the sports car manufacturer Porsche. How supply chains will become more crisis-proof in the future has been discussed intensively ever since. Digitization seems to offer solutions. 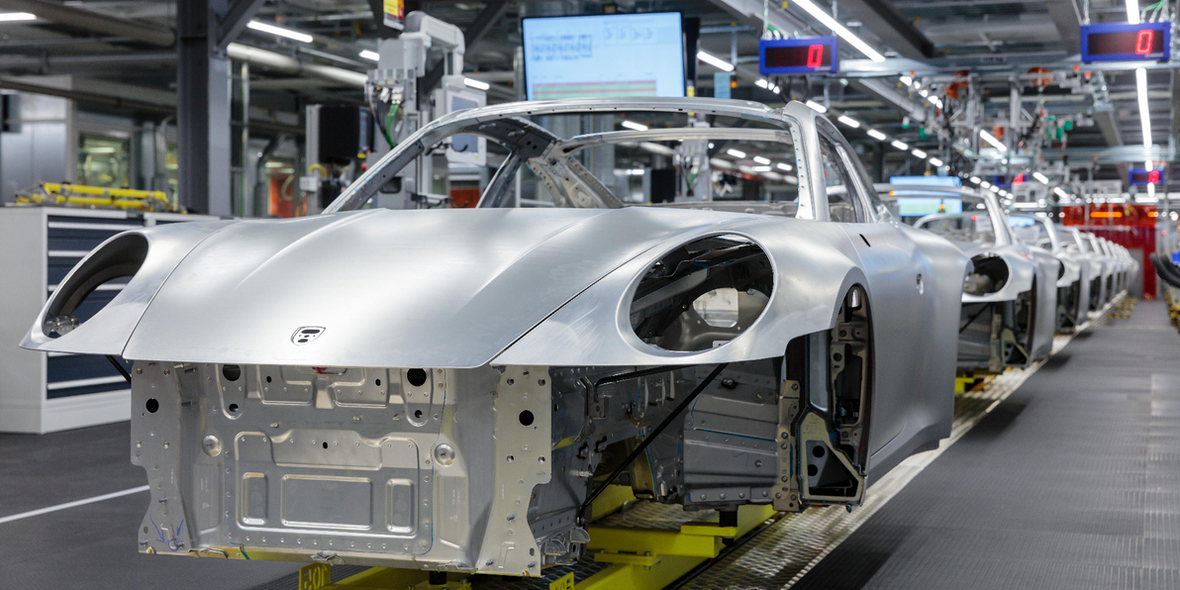 Due to the corona virus, Porsche had to temporarily stop production at the end of March.

Many supply chains collapsed during the corona crisis. The highly globalized auto industry was particularly hard hit. Fiat Chrysler stopped production in February due to a lack of supplier parts from China, reported the World Economic Forum (WEF). At other manufacturers, the belts stopped at the end of March. The Stuttgart sports car manufacturer Porsche justified the production stop in addition to official recommendations for pandemic containment also with delivery bottlenecks - after all, more than a third of its suppliers had stopped their production at least temporarily. According to Porsche, half of the 1,300 suppliers for series production come from abroad.

The Porsche production break lasted six weeks - four weeks longer than originally planned. At the beginning of May, all the plants finally resumed operations. "After less than four weeks we have reached the high level and the regular occupancy again", balanced Production director Albrecht Reimold satisfied in June.

Porsche had already taken the first measures to protect the supply chains in January, as the company announced to the press. For this purpose, a cross-departmental corona task force was formed, which primarily dealt with the situation of suppliers. Questions such as: What is the political situation in the country of production? Which scopes are available? Is a supplier plant closed because of political decisions or because it does not have enough work due to a lack of orders from Porsche? All findings were transferred to a standardized management overview with a traffic light system in order to enable the situation to be assessed quickly and in depth.

In some cases, the analysis showed that suppliers needed support. Porsche was able to help out with hygiene and protective items and sometimes even sent its own employees. Smaller suppliers in particular were also given financial assistance, for example by extending payment terms, or compensatory payments were made for new tools, such as Uwe-Karsten Städter, head of procurement for the trade journal Automotive industry explained.

The intensive exchange with the suppliers also serves to ensure that they can actually cope with any peaks in demand, said the head of the Corona task force, Olaf Bollmann, in the same conversation. Instead of extensive warehousing, just-in-time and just-in-sequence concepts are pursued, which require efficient suppliers. Although production is now back to normal, the main thing now is to be prepared for a possible second wave of pandemics.

Risks lurk on many levels

The Porsche example shows how complex supply chains are today and how important communication between companies and suppliers is so that the movement of goods does not come to a standstill. Last but not least, the situation of subordinate suppliers must also be considered, notes Glenn Steinberg, Supply Chain Leader for EY Global and EY America, in EY corporate blog at. Because risks to the stability of the supply chains lurked on many levels. However, many companies do not appear to be optimally positioned when it comes to supply chain resilience. After all, 21 percent of them see clear deficits, the economic consultancy determined Gardener recently in a survey.

According to the EY expert, the basic prerequisite for resilient supply chains is to create transparency about your own supplier network - ideally digital and standardized. In addition, the market and the economic indicators would have to be closely monitored and compared with internal data in order to identify turbulence as early as possible.

Which aspects of the supply chain are particularly critical can be identified with the help of the international standard ISO 22301 for operational risk management. On this basis, companies can have their business continuity management certified and would then be better prepared for crises such as the corona pandemic, said Beatrice Maier, Principal Consultant, Lead Trainer and Auditor at the classification society DNV GL, im Interview with UmweltDialog. Because various important questions would be clarified in the certification process. "How big is the dependency on individual suppliers? Can logistics processes be maintained? Which raw materials or materials can become scarce? ”Maier gives examples. 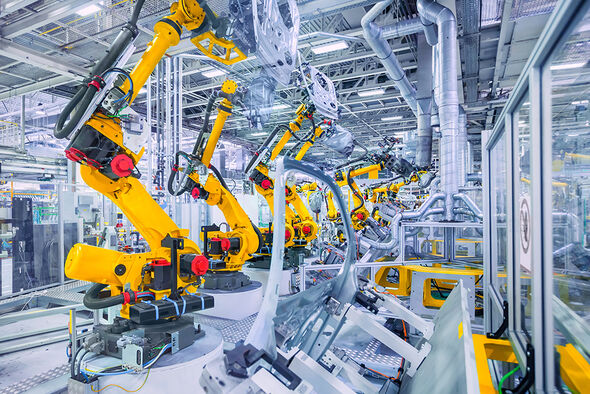 More security with blockchain and AI

According to the WEF, transparency in the supplier network can best be achieved with digital means. The organization advises the use of blockchain technology because it enables the fast and secure exchange of information between actors, even if there are no direct supply relationships between them. For example, data on payment obligations could already be transmitted even though the physical delivery process is still ongoing. That is faster and more efficient than the error-prone exchange of paper documents.

The Fraunhofer Institute for Material Flow and Logistics IML goes one step further. Research is being carried out there into how complex logistics systems can be made more efficient and resilient with the help of artificial intelligence. Sören Kerner, Head of the Automation and Embedded Systems Department at Fraunhofer IML, points out on UmweltDialog shows that data transparency must first be established between all the actors involved: "The optimization of complex flows of goods with a large number of companies involved can be successful if the AI ​​can access data across company boundaries."

Despite the trend towards digital transformation, the physical diversification of the supply chain should not be neglected, the consultants from Gartner note. Among other things, they advise distributing production to different locations and building up storage and production capacity reserves in order to be able to react quickly to increased regional demands. “Multisourcing” and the use of standardized supplier parts avoid dependency on just one supplier.