Is okra good for diabetes? 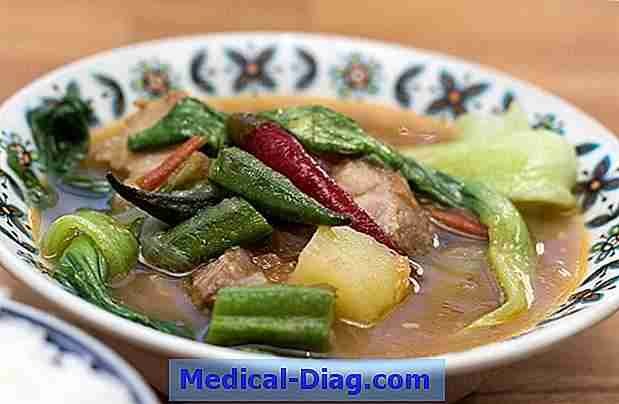 According to a handful of new studies, okra may reduce symptoms of diabetes - a group of diseases that include type 1 diabetes, type 2 diabetes, and gestational diabetes.

Diabetes claimed the lives of 75,578 Americans in 2013, according to the United States Centers for Disease Control and Prevention (CDC). In 2014, 8.5 percent of adults worldwide had the condition, the World Health Organization (WHO) report. By 2030, diabetes may be the seventh leading cause of death.

A number of factors increase a person's risk of developing diabetes, including a family history of the disease. Lifestyle factors also play a role, so doctors routinely recommend diet changes and increased exercise to help reduce blood sugar levels.

Okra can help reduce blood sugar levels in some people with diabetes. Research into the effects of these seedy vegetables is still in the early stages, but the results are encouraging. 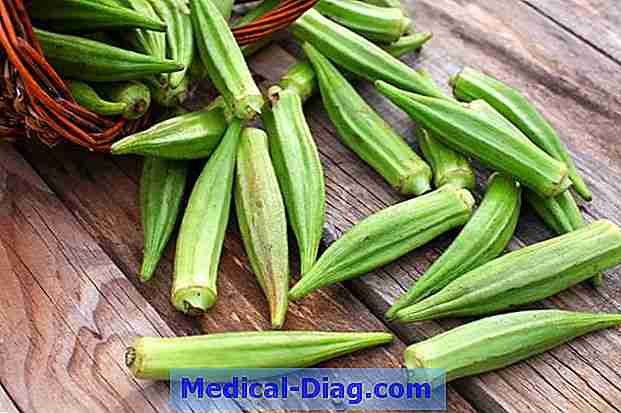 Okra belongs to the same plant family as cocoa and cotton.

Okra thrives in temperate climates and produces large hibiscus-like flowers that eventually lead to green seed pods. It is a member of the mallow family, which contains a number of other popular plants including hibiscus, cocoa, and cotton.

Scientifically known as Abelmoschus esculentus , Okra may have been grown in Egypt before 2000 BCE.

Okra's taste is mild and the whole pod can be eaten. This herbal fruit also has a long history in traditional medicine.

Can Okra Help With Symptoms Of Diabetes?

Diabetes can often be managed well with a hormone called insulin and other medical therapies. However, some people with diabetes want to avoid regular insulin injections. Others experience blood sugar spikes and other nasty side effects, and diabetes medications don't work for everyone.

The possibility that an readily available seed pod could help control diabetes is an exciting one. But there is still no evidence that okra can cure diabetes. So far, okra research has only looked at its effects on animals. The human body is similar to animals, but not all research on animals has worked out in humans.

Increased absorption of sugar by muscles

A 2005 study published in Planta Medica Studied the effects of okra on rats with diabetes. A substance called myricetin is found in okra and some other foods, including red wine and tea.

Researchers isolated myricetin from okra and then administered it to the rat. The treatment increased the uptake of sugar by the rats' muscles and lowered blood sugar.

A 2012 Food Science and Human Wellness Review points on a number of other laboratory and animal studies that have linked myricetin to lower blood sugar. The study argues that myricetin may reduce other risk factors for diabetes as well.

A 2011 study published in ISRN pharmaceuticals Found a link between okra and decreased blood sugar spikes after eating.

Researchers fed rats liquid sugar and purified okra through a feed pipe. Rats that consumed the okra experienced a reduction in blood sugar spikes after feeding. The study's authors think so because the okra blocked the absorption of sugar in the intestines.

The study also looked at possible interactions between okra and metformin, a drug that can reduce blood sugar in type 2 diabetes. Okra also appeared to block metformin from being absorbed. This suggests that okra may reduce the effectiveness of metformin and should therefore not be eaten at the same time as the drug.

A 2011 study published in the Journal of Pharmacy and Bioallied Sciences Indicates a link between eating okra and lower blood sugar. The researchers allowed the blood sugar of rats with diabetes to remain in place for 14 days. They then gave the rats powdered okra shell extracts and doses of seeds of up to 2,000 milligrams per kilogram of body weight.

There were no toxic effects associated with these relatively high doses of okra. The rats that ate okra had oven boiled blood sugar levels after up to 28 days. The study ended on day 28, so it's unclear whether the effects on blood sugar levels would have lasted longer.

Okra: Nutritional Facts and Other Benefits 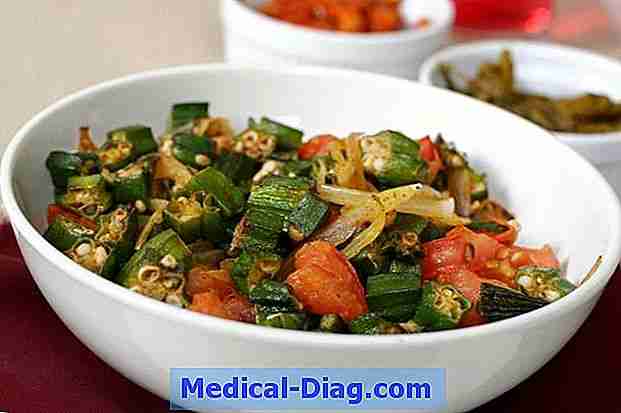 Okra is a safe food for people with diabetes and is high in fiber.

Even if okra proves ineffective in fighting diabetes, it remains a safe snack for people with diabetes. A single 100 gram serving contains only 30 calories, but offers a number of nutritional benefits:

Okra is rich in protective substances known as antioxidants, including myricetin. According to the National Center for Complementary and Inclusive Health, antioxidants can reduce oxidative stress, a process that damages cells in the body. Oxidative stress plays a role in the development of diabetes as well as diseases such as:

In addition to its antioxidant benefits, okra can also reduce fatigue. A 2015 study published in nutrient That substances known in okra seeds known as polyphenols and flavonoids can reduce fatigue.

Okra thrives when the soil temperature is above 65 ° F and is heat tolerant during the summer. The old farmer's almanac Report that the first harvest is around 2 months from the time of planting.

The plants are tall, grow at least 2 to 3 feet, and so need space to grow. They must also be offset.

Okra is safe to eat or prepare raw. In some regions, fried okra is a popular side dish. Okra also goes well with some soups such as gumbo, salads and can be pickled.

How to make okra water for diabetics (Video Medical And Professional 2021).